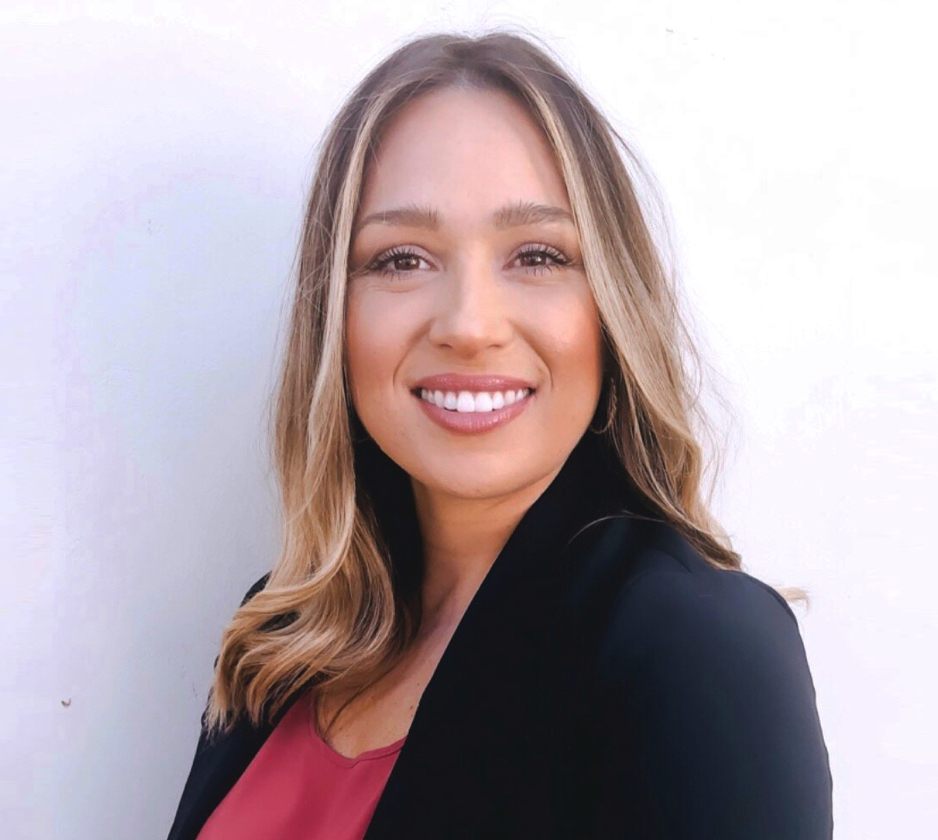 Elizabeth Votra is an associate attorney at Cummings & Franck, P.C. who has dedicated her career to representing professional individuals in employment law matters.

Elizabeth Votra is an associate attorney at Cummings & Franck, P.C. who has dedicated her career to representing professional individuals in employment law matters. She attended California Western School of Law with an emphasis in employment law, and during her summers she clerked for The Honorable Charles Tinlin in the Seventh Judicial Circuit Court of Florida and The Honorable Michael P. Villani in the Eighth Judicial District Court of Nevada. After graduation she worked as an associate attorney at a large plaintiff-side employment law firm devoted to resolving claims of sexual harassment and wage and hour disputes.

Prior to law school Ms. Votra attended and graduated from Florida State University. While at Florida State University, Ms. Votra served an internship for the Florida Senate in the office of Senator Burt S. Saunders. Following the completion of her studies, Ms. Votra worked as a paralegal for one of the most successful personal injury law firms in the United States. Throughout college Ms. Votra appeared on the President’s and Dean’s Lists for academic excellence.

If you think you have been wrongfully terminated, or have had your rights as an employee violated, please feel free to contact