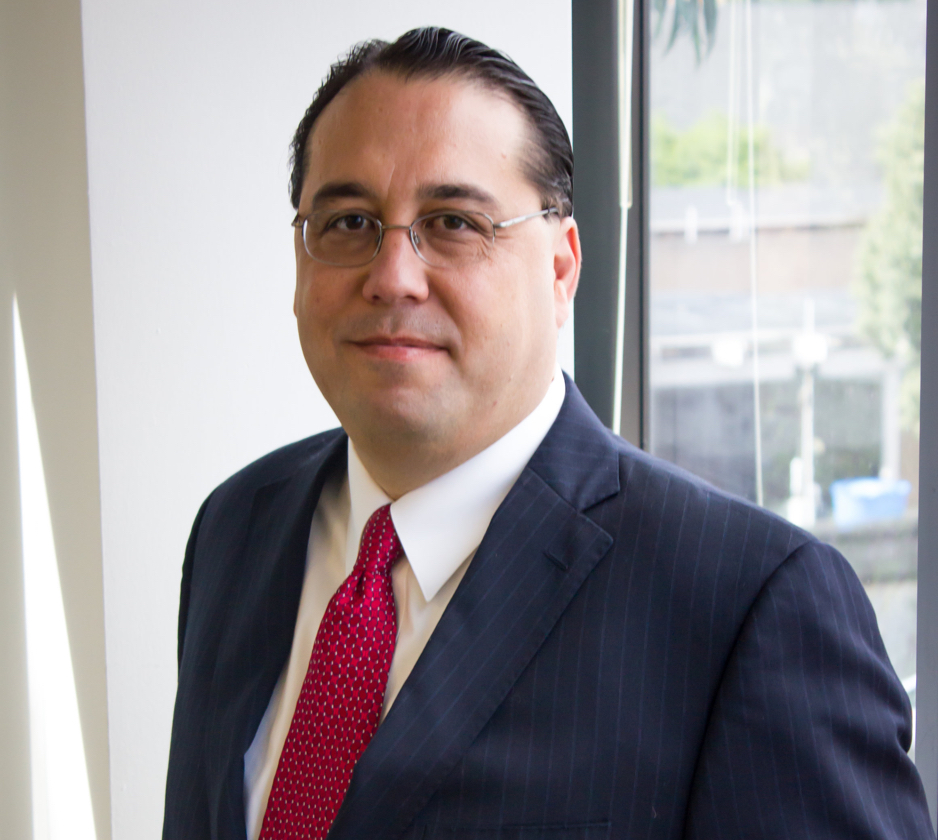 Scott Cummings has been fighting for employees’ rights his entire career as an attorney. He has a reputation for being a tough and smart litigator.

Scott Cummings has been fighting for employees' rights his entire career as an attorney. He has a reputation for being a tough and smart litigator. Mr. Cummings has extensive experience representing plaintiffs in every aspect of litigation to include trials, appeals, arbitrations, and mediations. Mr. Cummings has won several seven figure verdicts at trial. Further, Mr. Cummings has argued in front of the California Supreme Court, and has won several appeals in the area of employment law. He has appeared on national television to discuss sexual harassment law, and several of his cases have been the subject of national interest. Mr. Cummings has a reputation for having superior knowledge in the area of employment law, and his colleagues seek him out for consultation and advice on litigation strategy and the law.

Mr. Cummings received his Juris Doctor Degree from Loyola Law School. He graduated in the top 20% of his class, and received several awards during law school, to include First Honors Awards and Bancroft Whitney Awards for being the best student in his class in the area of Civil Procedure, Housing Law, and Ethical Lawyering. He received a Bancroft Whitney Award for writing the best brief out of more than a hundred law students in his school's Moot Court Competition.

Preceding law school, Mr. Cummings graduated Magna Cum Laude from Long Beach State University. He received a Bachelor of Arts Degree with a major in History and a minor in Philosophy. At graduation, Mr. Cummings was honored with the Most Outstanding Graduating Student Award from the professors in the History Department.Mr. Cummings served honorably in the military, and was a U.S. Army Airborne Ranger. Mr. Cummings is proud of his working class background, and knows from firsthand experience the difficulties the American worker is facing today. While working his way through college, Mr. Cummings was a card carrying Teamster.Mr. Cummings is married and has four children. His wife Reyna is a college professor that teaches communications at Santa Ana Community College.Mr. Cummings enjoys traveling with his family to exotic locations to experience different cultures and learn about the world and its people.

If you think you have been wrongfully terminated, or have had your rights as an employee violated, please feel free to contact